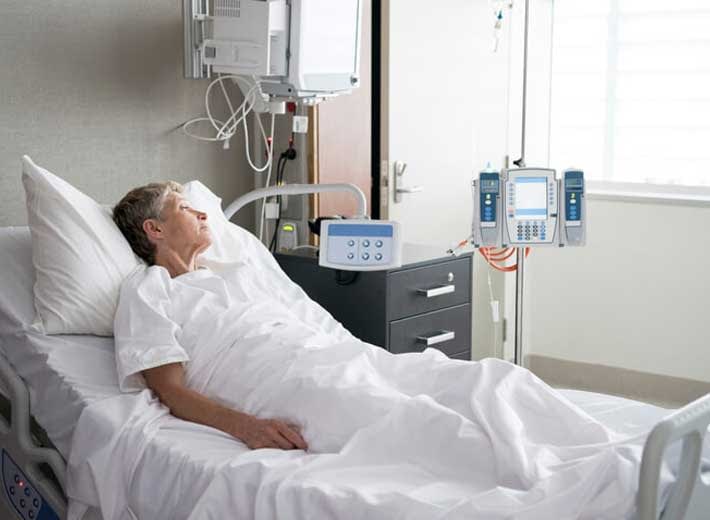 Prolonged rest for greater than 24 hours after incidental durotomy led to increased length of hospital stay, increased medical, and wound complications compared with rapid mobilization, based on results introduced here.

Ketan Verma, MD, and colleagues categorized 361 patients who underwent incidental durotomy between January 2010 and November 2020 into two groups based on whether or not they were instantly mobilized (n=254) or required extended mattress rest for greater than 24 hours after surgery (n=107).

In elderly women, any initial bone fracture increases their chance of further fractures

“Comparing all the medical issues, what we found within the group that was saved flat for larger than 24 hours after a primarily repaired durotomy, there was the next likelihood of these patients having an ileus or urinary retention, [urinary tract infections] UTIs, pulmonary points and confusion,” Verma said in his presentation on the North American Spine Society Annual Meeting. “[Deep vein thrombosis] DVT was the only group where there was no statistical difference between the 2 groups.”

He added 15.9% of patients on prolonged bed relaxation had wound issues or infection compared with 8.7% of patients who were immediately mobilized.

“The thought that if you happen to hold somebody flat it might forestall you from revision surgery or the opposite approach round if you happen to instantly mobilize a patient that would result in a revision surgery was not essentially found to be true,” Verma said. “There was no statistical distinction between the 2 groups – immediate mobilization vs. flat – for greater than 24 hours in terms of reoperation rate.”